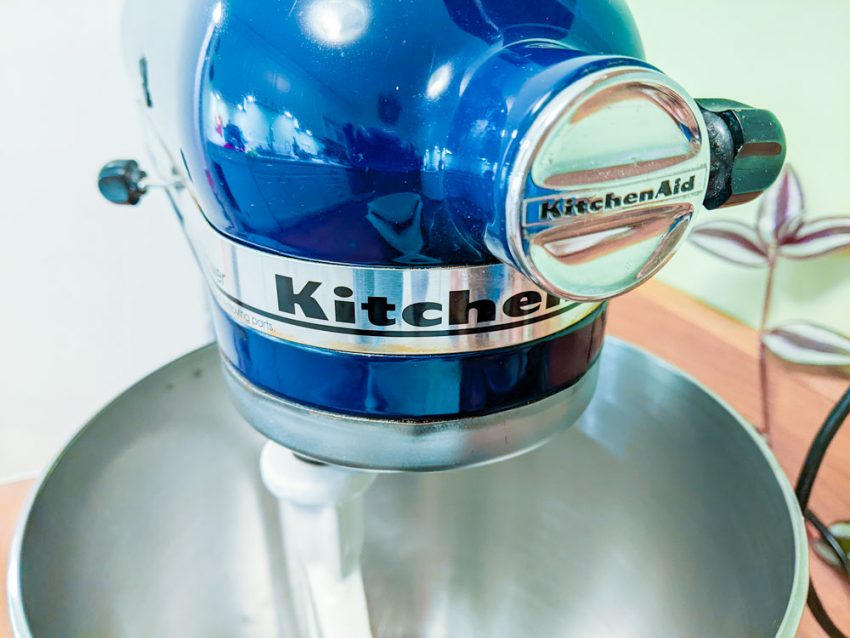 On a date once in 1999, a man sat across a table from me and unloaded his whole repressive Catholic upbringing as I nodded and smiled familiarly. Then, a bit starry-eyed, he said, “Jewish girls don’t have hang-ups.”

I spent the fist weekend of 2020 at an introductory Zen Buddhist retreat. On the second night, each guest was offered five minutes with a senior teacher. I was put in line for Hojin Sensei. When I’d walked into the meditation hall for the first session the evening before, I saw her seated at the front of the room on a cushion: shaved head, dressed in robes, perched quietly as new aspirants filed in. I wondered how she chose a monastic life. I wondered what wisdom she held. With her shaved head and shapeless garments, she seemed ageless. The center director introduced her, and I was excited to find out that she would be leading us. I don’t remember what I expected from her in that moment, but it definitely was not for her to open her mouth and for what came out to be… me? Was that a Philly accent? Baltimore? No, definitely Philly. And definitely Jewish.

Twenty-four hours later I had my five minutes with her to ask one question. I’d been in a rough place for a couple of months, ruminating on and mentally re-enacting times I’d been less than honest to protect myself, times I’d been deceitful, and times I’d been downright shitty. It was all stuff I thought I was long past, and it was making me shitty in the present. I was stuck in it. I did not like how I was being. I asked about the way through.

She told me two things. First, atone. We talked briefly about what that might look like – going for a walk in nature with an offering, something like that. Then, the second thing. That is when the air in the room changed. For just that instant, I had a sense that we were all of our different selves in different times, collapsed into the present. She was still Hojin Sensei at the monastery and I was still some kind of noble seeker, and also she was Jody from Philadelphia, and I was Lauren from Philadelphia via Pikesville and a dozen other places, and I can’t remember exactly what she said, except for “ancestral karma.” But, I got it. I think she got that I got it. And then our time was done.

Although I didn’t know it then, the idea of ancestral karma would set into motion much of what I’ve been up to for the past two years.

I also didn’t know then how I would atone. But, a few days later I was standing in my kitchen spacing out and contemplating my stand mixer, which I only use for baking, but which takes up a lot of space on the counter. I only minded that a little bit because it is beautiful: a fancy cobalt blue KitchenAid number that I got from the registry for my first wedding in 2001 and never once considered getting rid of even as I schlepped it across the country and back, because who on earth would get rid of a KitchenAid stand mixer?

I remember visiting some of my soon-to-be-husband-then-ex-husband’s friends – an AOL millionaire and his wife who both retired in their early 30s – and they had a cobalt blue mixer in their kitchen. She made waffles for breakfast. Belgian waffles. Those were some excellent waffles. Even then, I knew I wouldn’t be retiring at 32, but certainly I could aspire to make some good waffles. I could do that. I could be a waffle wife.

Anyway, the stand mixer had some dust around the base and that seemed undignified, so I started cleaning. Then I noticed the grease spots. And the splatters. I cleaned some more. Every seam, lever, and dial. Then I realized that if I moved some things around in my kitchen, I could keep it in a cabinet where it wouldn’t get dusty or take up too much space on my counter. So, I did.

As I admired my newly cleared kitchen counter, the shittiness of the preceding five months was… gone. Just as weirdly as it came on months before, it was gone, done, cleared like magic. And, all of my dumber impulses and ruminations were gone with it, too. Sins atoned and absolution achieved via the magic and mystery of all-purpose cleaner, cotton swabs, and light decluttering.

All this to say, that the Catholic idea of sin and confession and penance are compelling to me in their absoluteness and structure. It seems so safe and certain. When you’re in survival mode for a few thousand years there are few absolute goods or evils and a lot of gray areas around right and wrong. Offend god? You just have to do what you can do to survive, and god will understand. The only time you’ll find us apologizing to God is after having a snack on Yom Kippur, and there are loopholes for that, too.

I mean, what would Jewish confession be like?
“Bless me, Rabbi, for I have sinned. It has been three weeks since my last confession.”
“Oy, my child. But what can you do?”

While the whole concept of sin always struck me as so odd and such a downer (are we really all that awful?), there is also something compelling and comfortable there. Most of the people I’ve been close to in my life who aren’t Jewish are/were Catholic, and that is not a coincidence. I used to think that it was compatible guilt, but I disagree with myself now. I think it’s more like counterbalanced guilt. We have something to offer each other. Certainty for space, perhaps.

After watching Fleabag (which is where this was supposed to go – it was going to be a one paragraph lead-in to the Hot Priest idea), I got curious about who priests confess to. A grandpriest? Some kind of superpriest? It turns out that a priest can confess to any other available priest. That makes a lot of things – dark and light – make sense, but what interested me most is that priests don’t confess directly to god because apparently part of the power of confession comes from being heard and being witnessed, not merely from the act of confession itself.

So, can you be a self-absolving sinner? Is karma ever actually private? No one saw me clean the mixer, but Hojin Sensei heard my story. And well over two (and twenty) years later, I’m here telling it again.

*We did not go out again.