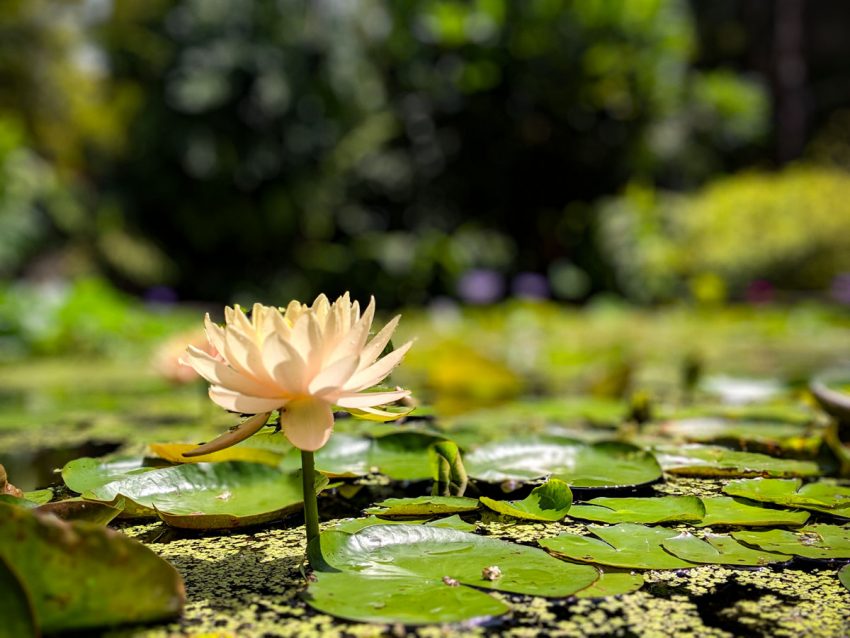 I forgot to set out the recycling on Monday night. I realized this as I was getting ready for bed. I was worn out, it was well past dark, and I knew I would have a difficult time finding my recycling can in the alley. Also, there are critters out there. City critters. You know.

Baltimore City being as it is, recycling is picked up every other week now. One skipped week, and I have a month of ginger ale cans and tofu containers to deal with. Life in the rapidly crumbling first world is tough. You know.

I thought to write myself a note so that I would remember to put out the recycling on Tuesday morning before I left to teach. Tuesdays are busy and I didn’t relish adding another task to the list for the morning. I find it difficult to get out the door on time in the morning as it is – so difficult that for most of my life I was certain that I am not a morning person. That changed recently, when in a moment of clarity and also duh, I realized that I am most definitely a morning person and always have been, albeit a morning person who is introverted and likely has some low level, genetically ubiquitous ADD. Early mornings are a joy, but for most of my life late nights were the only time I had to myself, and good luck getting out the door in the morning once I’ve started anything. Leaving in time for a 6:00 am yoga class is easy. I roll out of bed, put on the clothes I’ve already set out, and the only light that goes on is in the bathroom. I literally cannot see anything that would remind me of doing something else and make me late. But leave at 8:00 am after I’ve been up for two hours doing stuff? Forget it. I’m on a roll and I have to clear off the dining room table and try on six pairs of pants because sometimes you have to know how all of your pants fit and also I was going to mail this thing and maybe I’ll stop and get avocados and oh yeah I have to leave in seven minutes I should put on clothes and let the dog out damn I didn’t finish my coffee so I’ll put that in a travel mug and then…

Anyway. As soon as I thought to write the note I also thought that I would be annoyed the moment I saw it the next morning – the audacity of asking myself to add another distracting task to my list when I actually have to be somewhere! So, I figured I should at least be nice about it. It is hard to be mad at a friendly note like that. I did indeed put out the recycling, left five minutes later than I intended, but still on time because I know how I am, and I got on with my day. Later in that busy day I was looking through my list for the rest of the week, which included printing a bunch of reports for a client. As I was thinking through the mechanics of that, I remembered that on my day off last week I’d taken a few extra minutes when running errands to pick up printer ink, even though it was pouring outside.

The moment I remembered this I was delighted. That was so nice of me! Picking up ink for me in the rain so I didn’t have to stress about it later! Wow! Thanks, me!

Thanks – as if it were some other person entirely who bought the ink. Or wrote the note about the recycling. As if I were thanking my partner or a friend for helping when I didn’t expect it. Last Friday me is so thoughtful! Monday night me is so very nice!

Whatever I was feeling about myself on Friday, that version of myself is now so kind. The tired me on Monday is really considerate and good-natured. And the stressed out me of Tuesday got to feel well-supported moving through a busy day. Wow! I am a really good team!

When I started my year of living multi-synchronously, I didn’t expect gratitude to play a role… but of course it does. If I can change the past and the future, there is nothing to run away from and nothing to chase, either. Gratitude is magic. It can bend time. And time is magic. It can bend the mundane – errands and to-do lists – into gratitude. Joy, even. You know.