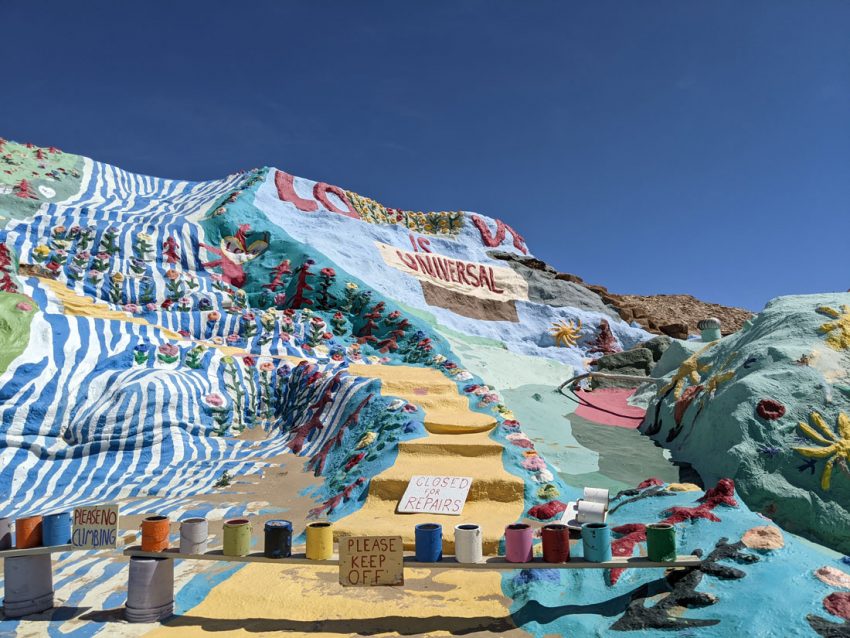 When I was a kid I got in trouble with my parents and teachers because I answered questions with questions. People – adult people – seemed to hate that. So, I made an effort to stop. Even now, I have to check myself in conversations. Questions are my default.

The result is that four plus decades later my head is still full of questions, but it is also full of answers. I’ve retained a spectacular catalog of questions, which means that I spend most of my cognitive resources answering myself to myself.

I rant to myself all the time. Detailed monologues recite themselves in my head almost constantly about everything from why so many people in the body positivity movement have it all wrong, to how privilege intersects with comedy, to why frizz is a political statement. What all of these rants and monologues have in common is that they usually close with the thought, “I should write this shit down.” (Version one of this post included a list of rants and monologues, but that was unwieldy. Now I have a text file on my desktop called “rants and monologues.” Is that helping?)

Every now and then I do actually commit to “think it, write it,” but despite my bent toward discipline and structure, this rarely sticks for more than a few days. I currently have… [checking] six posts in draft mode on the first page alone. Travel tips, how and why I decided to stop drinking for a while, further reflections on the Hot Priest, and at least one screed about why I am definitely right about something. I also have a notebook in front of me on the coffee table with this idea I wrote a few pages back:

When I can’t write or I get stuck it’s because I’m not free. What part of me isn’t free right now? What idea am I chained to? What point, idea, or image of myself am I stuck trying to communicate?

I spent six months of 2021-22 in a workshop designed to free up creative energy and processes. My responses to the journaling questions – hundreds of them – were mostly… more questions.

One of the valuable byproducts of a couple years of pandemic times is that there is so much more excellent writing and commentary online and free.* Thinkers and writers I follow publish essays and send out emails that make me fall out of my chair (once, literally) because they wrote something I was just ranting/monologuing or even writing about, but with actual source material and authority.

All of that is validating. But, with all of that stuff incoming and a head full of questions and rants and monologues, I have no idea what to do with myself lately. Is it this training over here? Grad school (again)? Different work entirely? Move? Change nothing?** All of the options I’ve come up with don’t feel right. There’s no hit. Nothing has made sense.

My processor may have topped out. The only thing I can think to do right now that is even close to feeling right, sort of, is wait. Wait for the page to load. Wait for some things to time out. Wait with the questions:

A quick story: when I was 27 (well, shit, I’m back at 27 again) and grabbing at anything that would tell me who I was, or more realistically who I could pretend to be, I read Conversations with God – the whole set of books. Those books had an impact, but I can’t remember enough about them to say whether they would still jive with me. Probably not. But there is this one part that I do remember and does still jive: an instruction in one of the books to ask an important question. Ask it honestly and earnestly and be ready for the answer. Then, stop reading, wait 15 minutes, and the answer surely would appear. I read this instruction late one night, sitting up in bed while the man I’d married less than a year before slept next to me. So I asked the question silently: “Should I stay in this marriage?”

I put the book down, got out of bed, went downstairs, and walked outside onto the deck. I leaned on the railing, and looked out at the rows of new townhouses just like mine, with their porchlights and nightlights, as if I were looking out from the hull of a ship at other distant vessels, faraway beacons adrift. I waited. After a moment, I clearly heard a man’s voice say, “stay.”

I stood still, alert with every part of my body that could feel. I kept listening. A few seconds later, I heard it again.

I hardly believed what was happening, but it was absolutely clear. There was no mistaking the command of the voice, the sureness. Stay. I had not been expecting such a direct message. I thought it would be something in the stars, some weird shaped cloud that would point me toward a new adventure, passion, joy, all the things I thought for sure were just waiting for me out there.. But, instead, “stay.”

Then, I heard a leash jangle, and the man’s voice say “good boy!” followed by the clacking of dog nails on pre-treated lumber. A sliding door opened and closed.

God, I decided at that moment, or the universe or whatever, has a weird sense humor.

Anyway, spoiler alert, I didn’t stay. At least not for very long after that night on the deck. As I’ve continued to unravel 27 with the guiding principles of 47 (I’ve already written a ton about this in those draft posts), I’ve arrived here. What does it feel like to be stuck? To have left one shore without another in sight? And can I stay with it? Can I wait?

This is not where I expected this post to go. This is not where I expected this year to go. But here I am, going nowhere. (Or when we like to get clever in spiritual circles, “now here” but I think that is too precious and it gets on my nerves.) More importantly, I’ve been using that “stay” incident as a teaching story about symbolism – guidance is where you find it – for five or ten years now, and it just occurred to me last night that the name of that anecdote should be “Conversations with doG.”

* Indu Arora, Arundhati Baitmangalkar, Kelly Diels, Ijeoma Oluo, Prasad Rangnekar and those are just the first ones that came to mind.
** At least for once I don’t feel the need to cut my hair. Or get divorced. Or married and then divorced. Good lord, me.